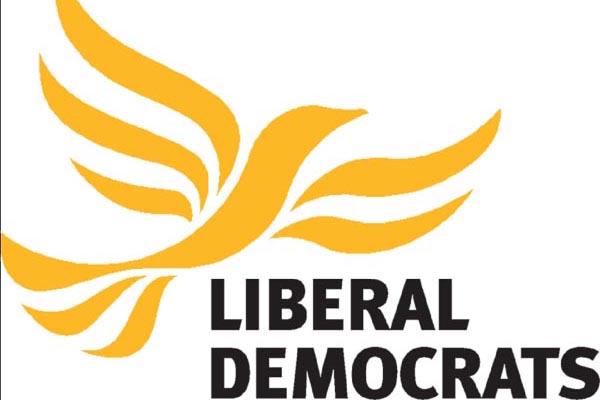 Government responds to Parliamentary petition demanding they hold referendum on the final Brexit deal. In their statement they claim: “In the 2017 General Election more than 85% of people voted for parties committed to respecting that result,” and use this claim to reject the possibility of a democratic referendum on the facts of their proposals after the negotiations are complete.