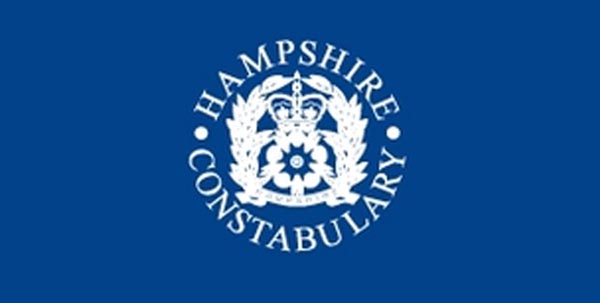 Hampshire Constabulary improves how it monitors people on its sex offender register after accepting five recommendations following an Independent Office for Police Conduct (IOPC) investigation. The investigation was launched in April 2017 into how the force managed Sam Ashley, a registered sex offender, between June 2016 and December 2016 following a referral from Hampshire Constabulary.