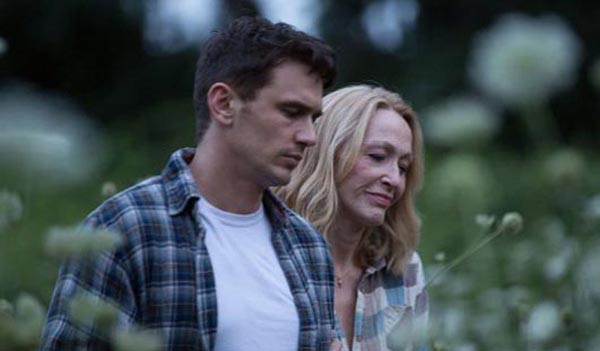 In what appears as a direct challenge to Russia’s anti-gay laws, a film festival sponsored by the American Embassy in Moscow has added gay-themed movie I am Michael to its lineup of screenings. The drama, starring Zachary Quinto and James Franco as a gay couple, has been announced as a late addition to the lineup of the Amfest Festival, which runs from September 16-27 in Moscow and St. Petersburg.