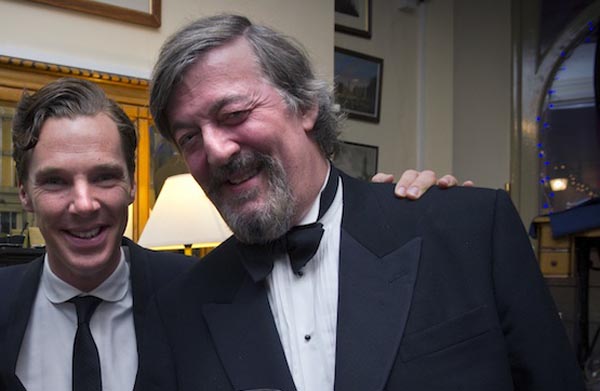 Benedict Cumberbatch and Stephen Fry have written an open letter to the Duke and Duchess of Cambridge calling on the government to pardon 49,000 men who have historical convictions for being gay.
Alan Turing was convicted of gross indecency in 1952 and killed himself in 1954 after serving time in prison and undergoing chemical castration.