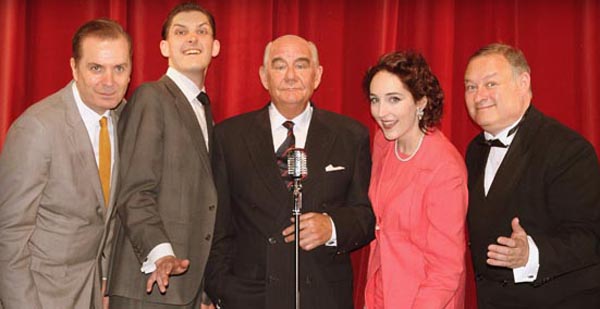 Celebrating the ground-breaking radio comedy series of the 1960s, Apollo Theatre Company lovingly recreate the original recordings from the BBC’s Paris Studios to mark fifty years of enduring laughter. The production toured the country during 2015 and is now in London for an eight week run at the Museum of Comedy.