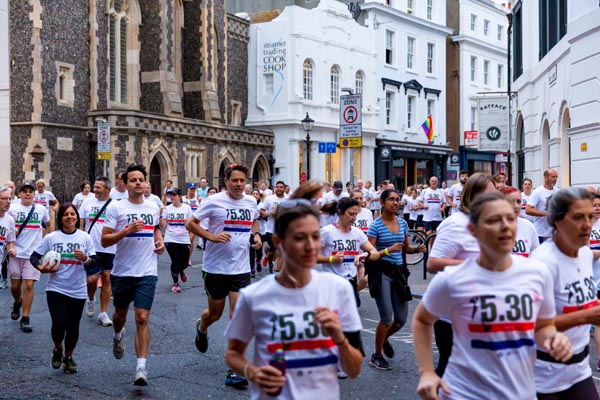 Over 500 people have signed up for this July’s Run 5.30 Brighton event, the early morning Italian sensation that gets busy people more active and fit. On Friday, July 19 the alarms of hundreds of people from Sussex will buzz earlier than usual to get them along to New Road for some early morning exercise whilst the city is still asleep. 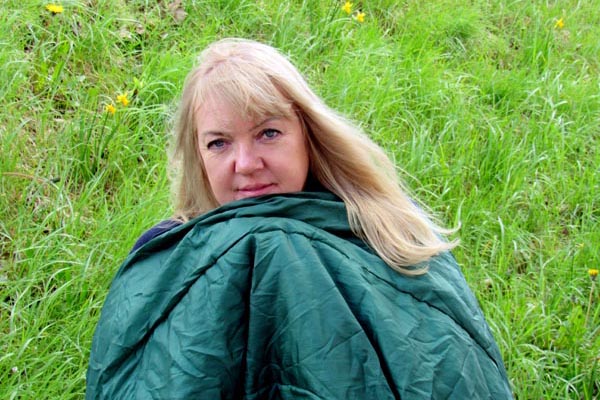 The CEO of Martlets is challenging Brighton & Hove’s business leaders to join her in sleeping outside without shelter to raise money for the Mayor’s charities on April 6, 2019. Imelda Glackin and the CEOs of three other local charities will sleep outside the British Airways i360 with just a sleeping bag, pillow and a cardboard sheet to protect them from the April weather. 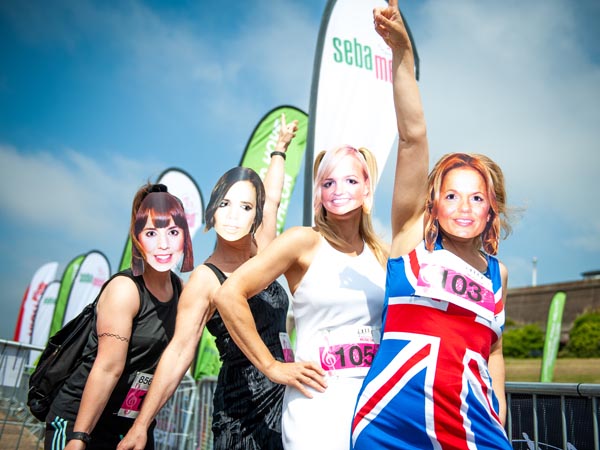 Martlets, Rockinghorse and the music charity Rhythmix have signed up as official charity partners for this year’s Brighton Run2Music fundraising event. 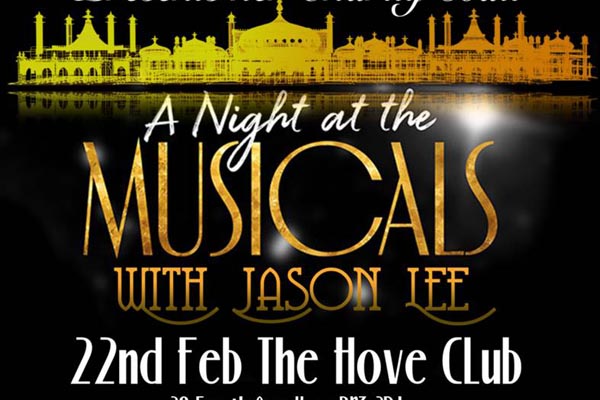 The Mayor of Brighton & Hove, Cllr Dee Simson will be raising money for her chosen charities at a Charity Ball on February 22 at The Hove Club. 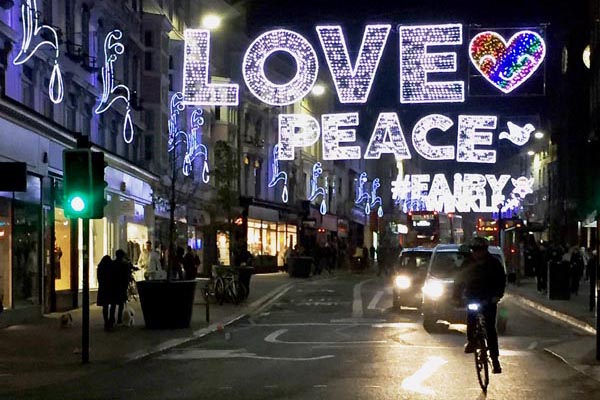 This year’s big free switch-on of the annual Christmas lights takes place today, November 15 from 4:30pm in East Street – and as always, it promises to be a fabulous, fun festive event for all the family to enjoy. 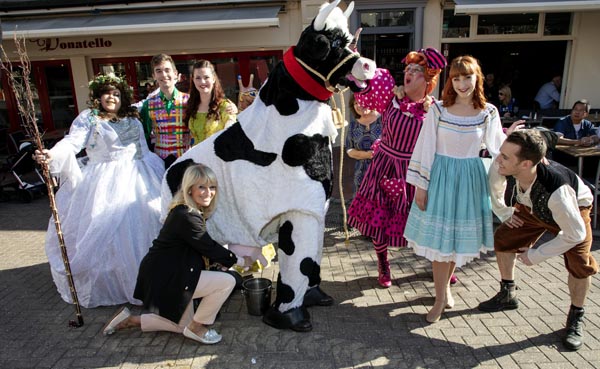 Following last years hugely successful production of Cinderella, Brighton has once again attracted a cast of West End stars again for the family pantomime, Jack and the Beanstalk that returns to The Hilton Brighton Metropole from the December 20-29, 2018. 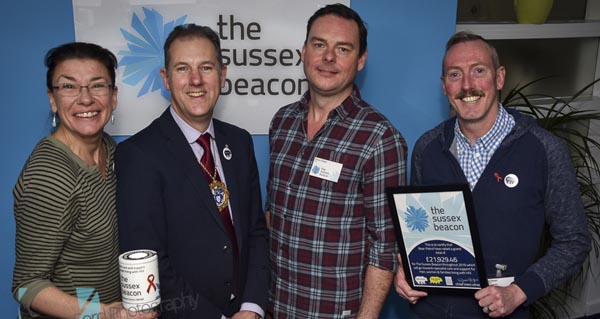 The Mayor of Brighton & Hove attended the Bear-Patrol Bacon and Sarnie social at the Sussex Beacon last month. Between bacon butties Simon Dowe announced that Bear Patrol events in 2016 had raised £21,929.46 for the Sussex Beacon and £6,763.16 for other organisations making the grand total raised for good causes by Bear-Patrol in 2016 to £28,692.62.