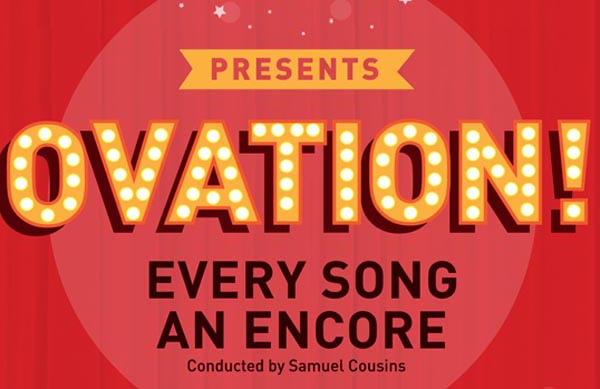 Generally, the title of a show is chosen carefully to both attract an audience and to give an idea of what to expect. There was no need to attract an audience as St Andrew’s Church was packed to the rafters by the many fans of the Chorus. However, the title could have been interpreted as a tad self-congratulating, but there was no problem in that respect. Not only did the Chorus and guest stars receive an Ovation, it was a well-deserved standing one at the end of both halves of the show.