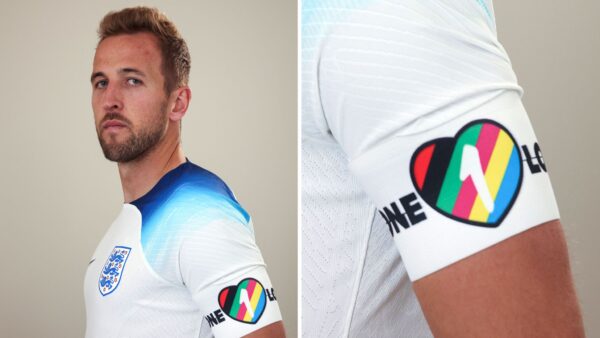 It has been confirmed by seven Football Associations – from England, Wales and other European nations – that team captains – including Harry Kane – will not wear the OneLove armband to promote diversity and inclusion at the World Cup in Qatar, due to players being put “in a position where they could face sporting sanctions”.