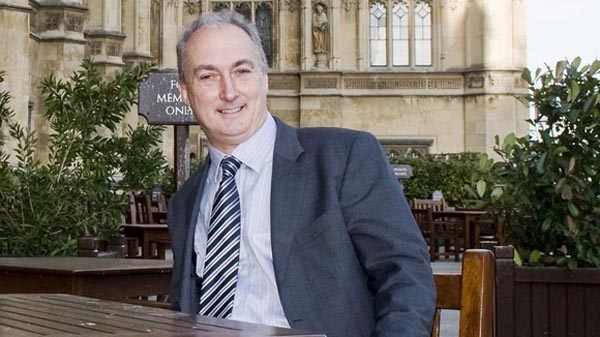 Mike Weatherley, the Conservative MP for Hove and Portslade, is encouraging budding film makers from both Hove and Portslade to enter his national Film the House competition. Following the success of Mike’s Rock the House parliamentary competition, Film the House helps to draw attention to the importance of the British film industry which supporting over 100,000 jobs in the UK and contributes more than £4.5 billion to the GDP.