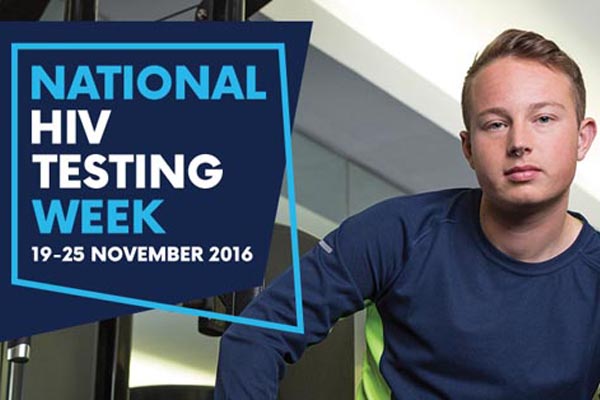 Local HIV charity, The Sussex Beacon is urging people to get tested for HIV during National HIV Testing Week (runs till November 24). The aim of the week is to raise awareness of HIV and promote testing to the most affected population groups in England, men who have sex with men (MSM) and black African men and women. 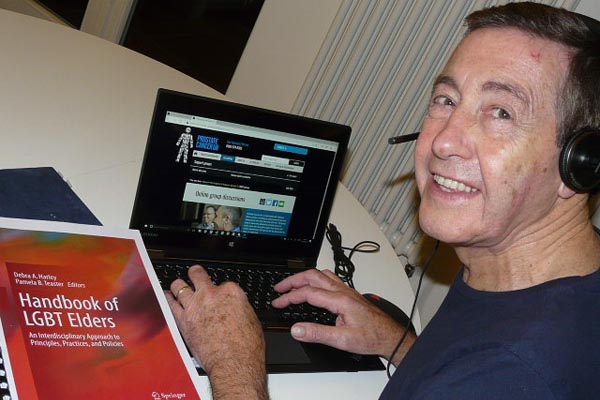 Prostate Cancer UK teams up with Opening Doors London (ODL) to trial a new online discussion group for gay, bisexual men and MSM (men who have sex with men), who have been affected by prostate cancer.

Gay men and other men who have sex with men (MSM), including those thought to be at ‘high risk’, are not getting HIV tests often enough, according to new research. The study, which was carried out by researchers at the MRC/CSO Social and Public Health Sciences Unit, University of Glasgow, found that while national guidelines suggest all MSM test annually for HIV and those “at higher risk” every three months, neither recommendation is being met. 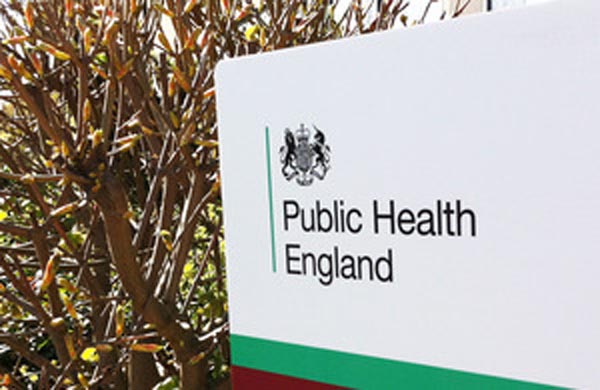 Public Health England (PHE) has launched an action plan to address the health and well-being inequalities affecting gay, bisexual and other men who have sex with men (MSM).
The plan focuses on three interrelated areas in which MSM are disproportionately burdened with ill health: sexual health and HIV, mental health and the use of alcohol, drugs and tobacco.