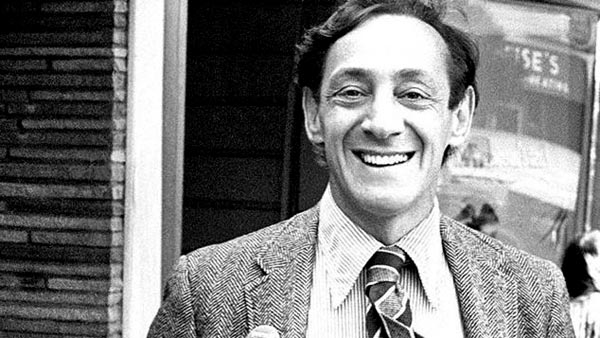 November 2018 saw the 40th anniversary of the assassination of San Francisco city supervisor Harvey Milk, America’s first openly gay man to be elected to public office. Even though he died years before I was born, he has had a huge influence on me intellectually, politically and spiritually. He fought for gay rights at a time when they were under direct threat in the United States.