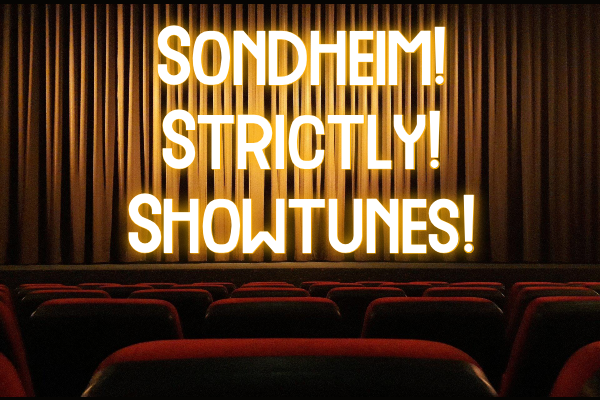 Brian Butler looks back at the shows of 2021 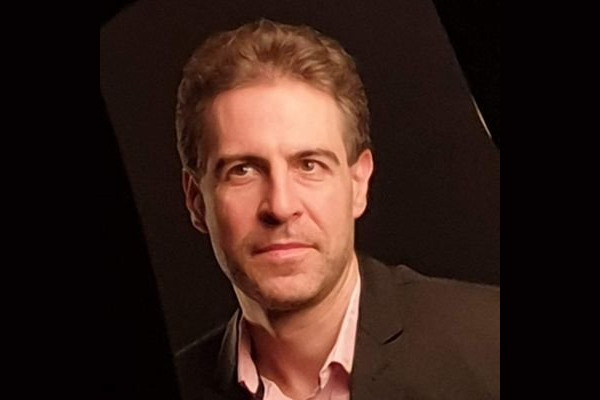 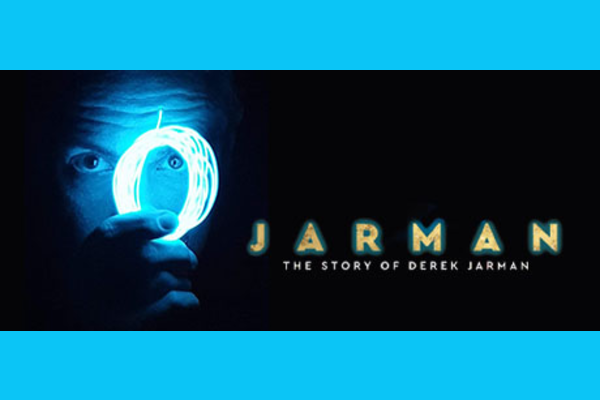 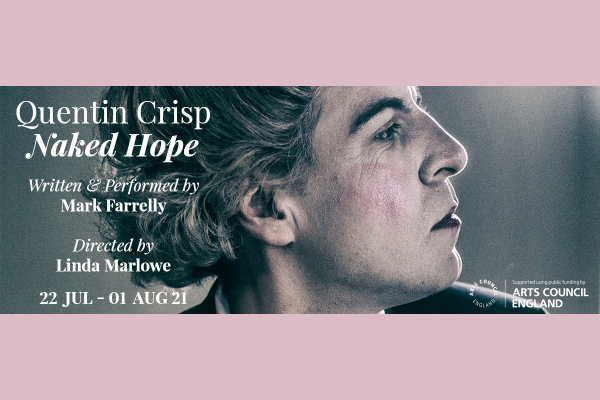 Brian Butler hails Mark Farrelly’s portrayal of Quentin Crisp one of the Queerest icons of the last century. 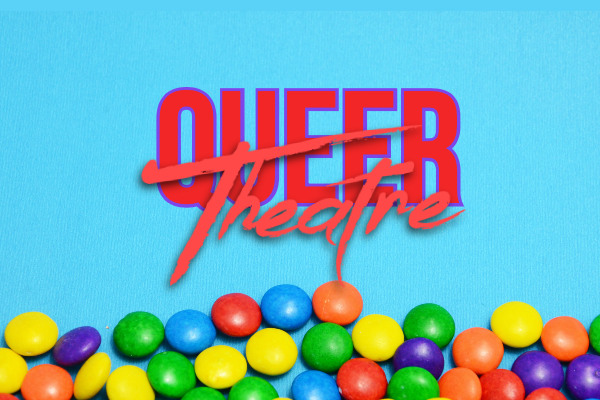 Brian Butler finds the Summer will be full of Queer theatre 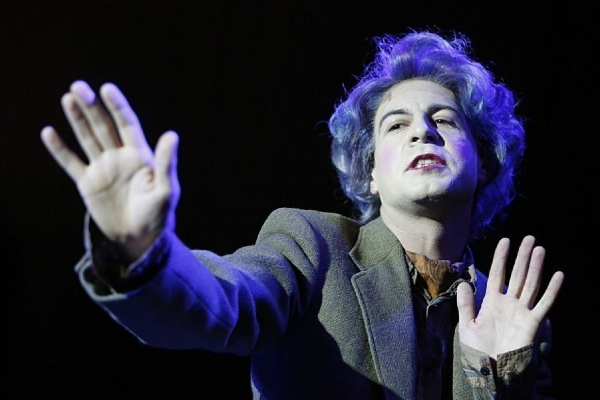 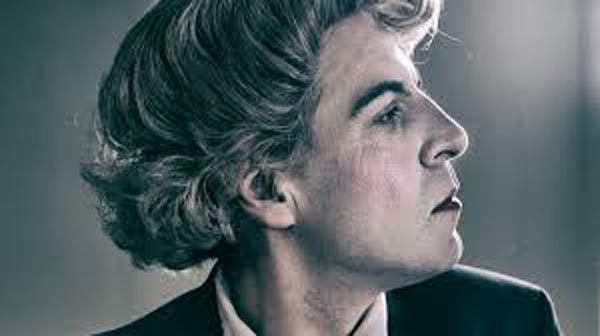 Quentin Crisp is an enigmatic and controversial figure in LGBT+ culture. At once a brave, totally unashamed gay man, he was also unpredictable and contradictory, preferring to walk his own path in life – regardless of the consequences. 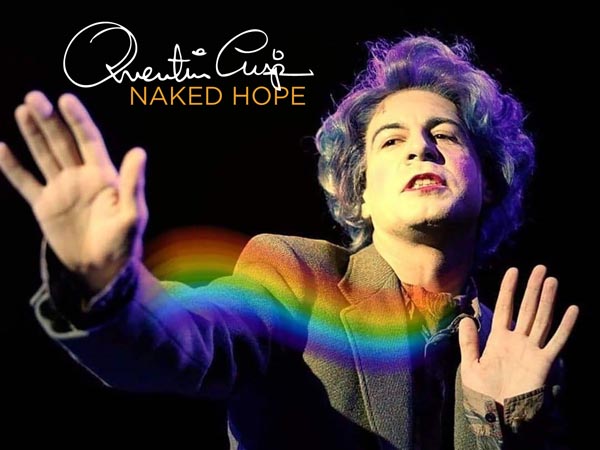 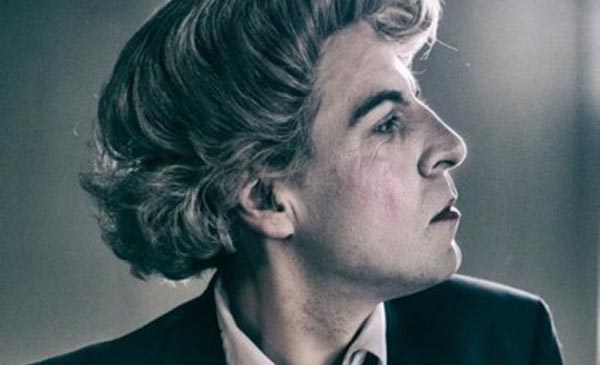 From a conventional Surrey upbringing to global notoriety via “The Naked Civil Servant”, Quentin Crisp was an extraordinary raconteur and wit. Following a UK tour and off-West End season at the St. James Theatre, this much-acclaimed production shows Quentin both in his beloved Chelsea flat as the 1970s dawned, and in his final years in his adopted New York, with the new millennium beckoning.