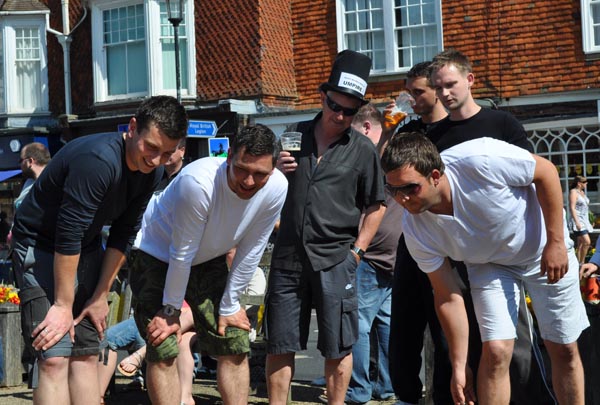 The game of marbles is over 3000 years old, with clay marbles having been found in the tombs of the ancient Egyptians. The game remains alive and kicking in a number of Sussex towns. Sussex marbles season lasts for 45 days and in the last century was very closely defined between Ash Wednesday and 12 noon on Good Friday, so much so that Good Friday (and in some places Ash Wednesday) were known as ‘Marbles Day’.