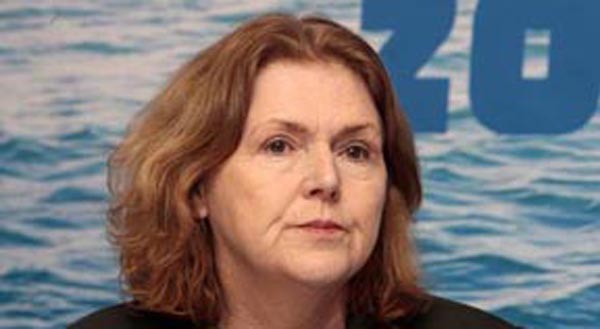 On October 23, 2014, at 9.30pm a group of around 30 people attacked a venue in Macedonia where the LGBTI Support Centre was holding a public event to celebrate its second anniversary. At the time of the attack, more than sixty people from the national LGBT Association were attending the celebration.