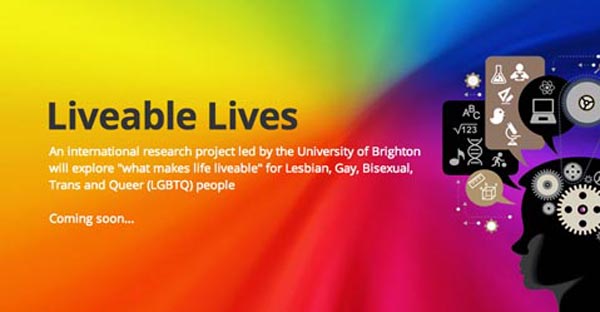 A study carried out by researchers at University of Brighton challenges the assumption that good progress is being made on equalities. 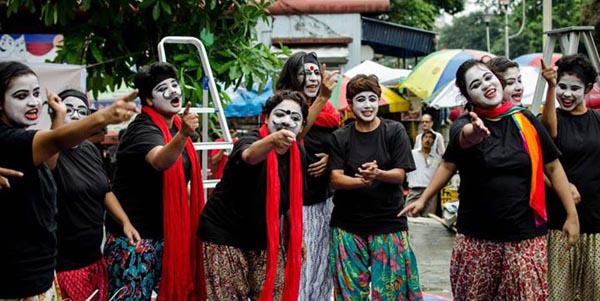 An unsuspecting public will be treated to surprise ‘flash-mob’ theatre productions on the streets of Brighton. From August 6-9, research project Liveable Lives will host performances in public spaces to explore the idea of a life that is liveable rather than just bearable for lesbian, gay, bisexual, trans and queer (LGBTQ) in India and the UK.

A new research project – LGBTQ Liveable Lives – wants to hear from you and to help you share your thoughts, the project has just launched a new interactive website and web-based app you can use on your phone! Visit liveablelives.org to look around and get involved!