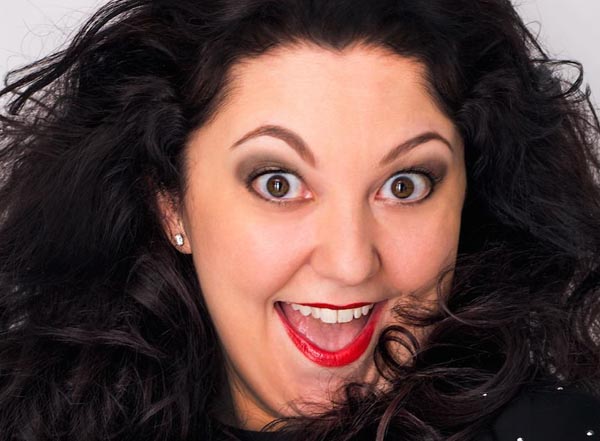 New York based singer and actress Tori Scott brought her one woman show to the Marlborough Theatre on Wednesday (July 26) and gave Brighton its finest cabaret event of the season. 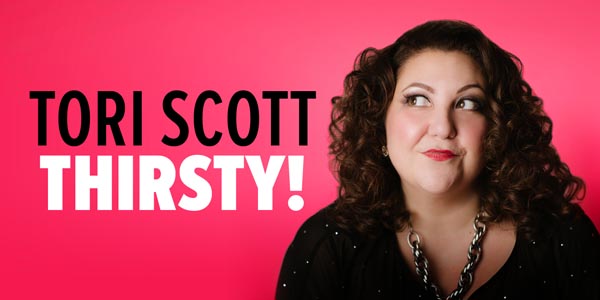