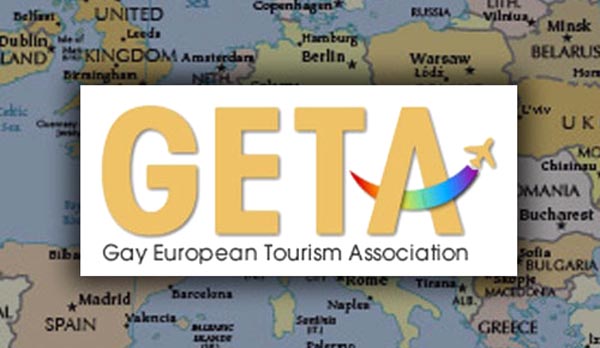 Gay European Tourism Association (GETA) and Sign Up launch Europe’s first LGBT language courses.
Learning Spanish has just got easier as GETA has partnered with Seville based language school, Sign Up, to create Europe’s first ever language courses specifically planned for LGBT students. The two and four week language courses combine Spanish lessons with an unforgettable gay experience in one of Spain’s most gay friendly cities. Classes are open to all ages and focus on socialising, travelling and the culture of Spain, all taught by a gay teacher.