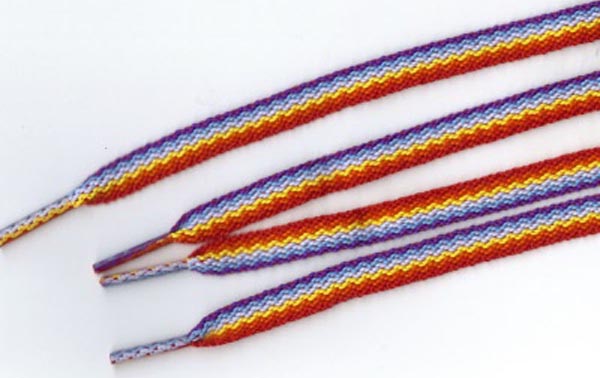 Construction workers across the country have been issued with rainbow-coloured bootlaces to support LGBT equality in the building and construction industry. The infrastructure group Lend Lease has been working with the LGBT equality charity Stonewall to promote the campaign.
Stonewall’s ‘Rainbow Laces’ campaign aims to kick homophobia out of sport, and they have reinterpreted the campaign which was previously run with the support of football clubs to include thousands of builders at Lend Lease sites.