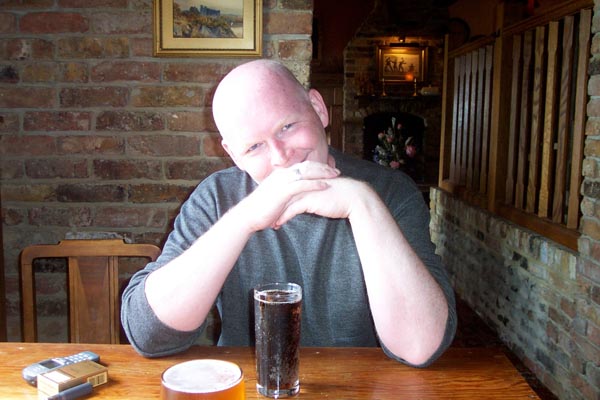 Robert Addison aka Big Bob died suddenly on Sunday, May 24 in The Royal Sussex County Hospital after being admitted suffering from dehydration and a chest infection. Bob had lived in Brighton since he was a teenager and was popular on the commercial gay scene. In his early years he worked in the hotel and leisure industry and more recently had been a gate guard on Southern Railways.