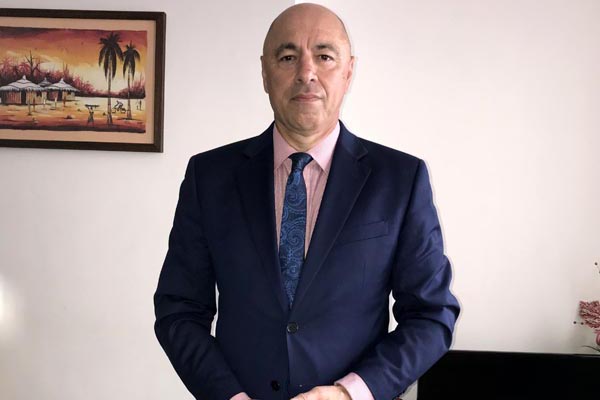 Ivor Caplin has been elected the new Chair of The Jewish Labour Movement at a key point in the history of both the movement but also The Labour Party itself. The party has recently been beset with accusations of anti-Semitism deep within its ranks, a fact Mr. Caplin did not shy away from in his acceptance speech to the movement at their AGM on June 13.