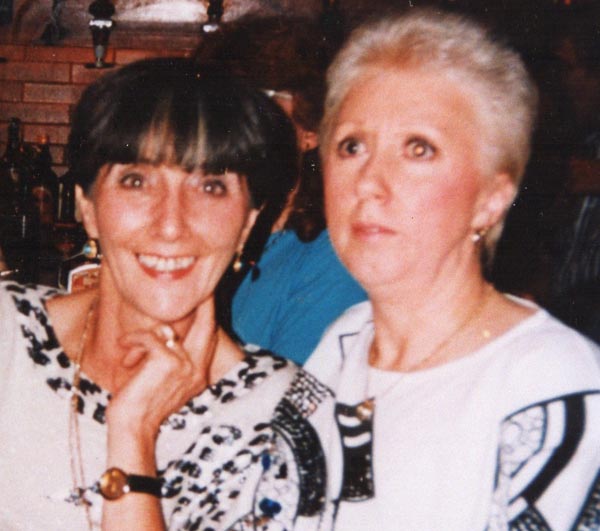 Krissie Ducann has an impressive pedigree in show business. She started singing in a skiffle band in 1958 when she was just 14. In 1964 she formed a soul band called Cadillac and toured with Pink Floyd, Amen Corner, The Nice and Jimi Hendrix. Hendrix became her lover, as did satarist Peter Cook.  Krissie remembers the period affectionately,  “They were […]