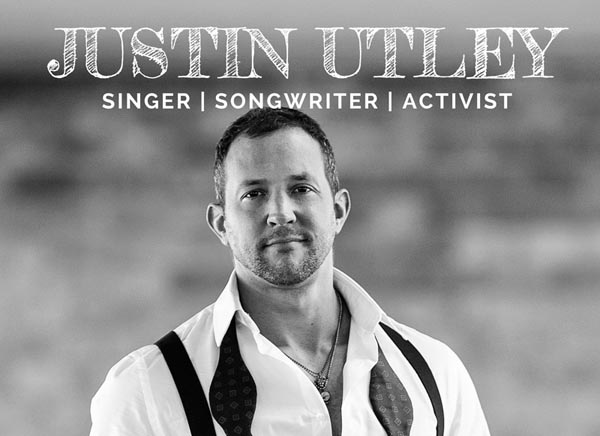 Justin Utley, the gay ex-Mormon turned LGBT activist and singer-songwriter, has announced he will be performing a gig in Brighton during his UK tour this year. His gig will take place at 7 p.m. on Sunday, March 15 at the Rialto Theatre, Dyke Road, Brighton (just by Churchill Square). Advance Tickets cost £8 (£10 on the door). As a gesture of support for the local Brighton LGBT music community, Justin has pledged that a substantial amount from ticket sales will be donated to the Hand In Hand National UK/Ireland LGBT Choral Festival taking place in the city in the summer.