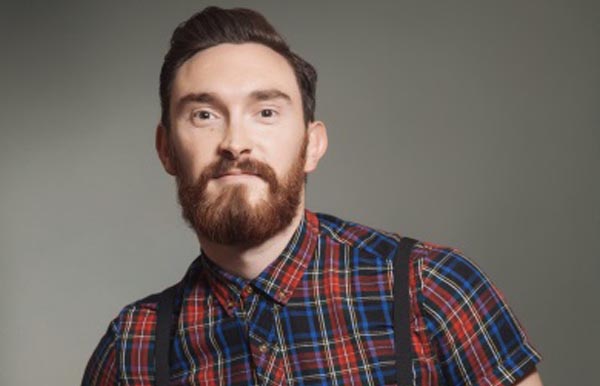 Today, the third Monday in January has been described as the most depressing day of the year, or ‘Blue Monday’.
With young people’s mental health a greater issue than ever before, Hot Key Books have announced, on Blue Monday itself, that James Dawson will be releasing a book on mental health issues for young people, entitled MIND YOUR HEAD, in 2016.

It’s an honest book from someone who’s been there and like most of us eventually learned to love himself, celebrate his life and identify all the softly spoken, whispered crap we are fed as younger LGBT people and THROW IT OUT