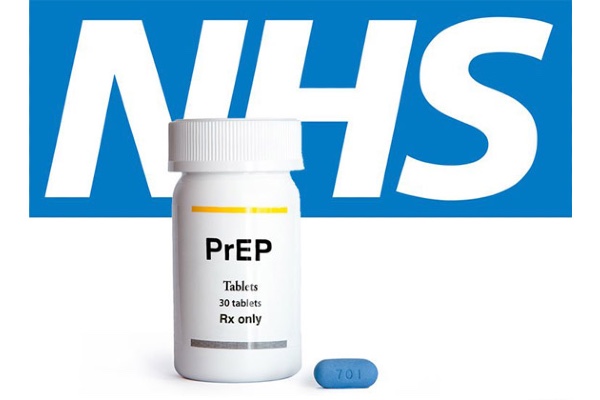 Last week, NHS England announced that Pre-exposure Prophylaxis (PrEP) will be available on prescription from the NHS to 10,000 people as part of a three-year trial from September 1. The announcement follows in the footsteps of Wales as opposed to Scotland where the drug is already available. Campaigners in Northern Ireland are increasingly concerned about how they are falling behind the rest of the UK.