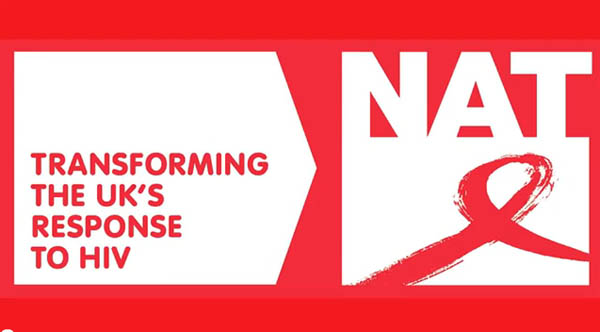 A report by the National AIDS Trust (NAT) has found that not enough money is being spent on HIV prevention to have any impact of the rate of new HIV infections. NAT estimates in 2014/15 that £15 million was spent nationally on HIV prevention compared with £55 million allocated in 2001/02. In this time the number of people living with HIV has trebled whilst the amount spent on prevention has decreased to less than a third of the original budget.