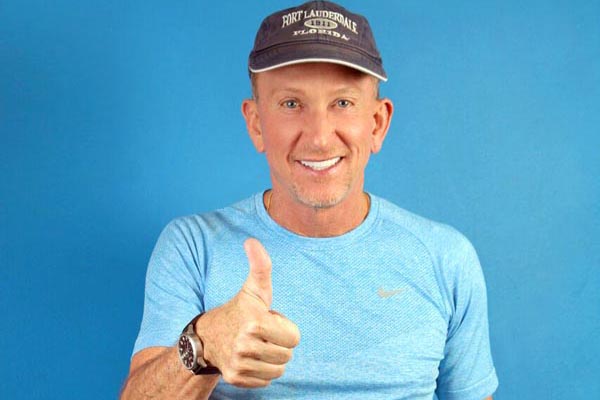 When Richard Gray, talks about LGBT+ tourism, people in the industry tend to sit up and listen.
His appointment as Vice President of the LGBT+ division of the Greater Fort Lauderdale Convention & Vistors Bureau (CVB) in 2012 was an industry first and six years on Fort Lauderdale has firmly established itself as the trail blazing holiday destination for LGBT+ tourists from all over the world, boosting the local economy every year to the tune of $1.5 billion. 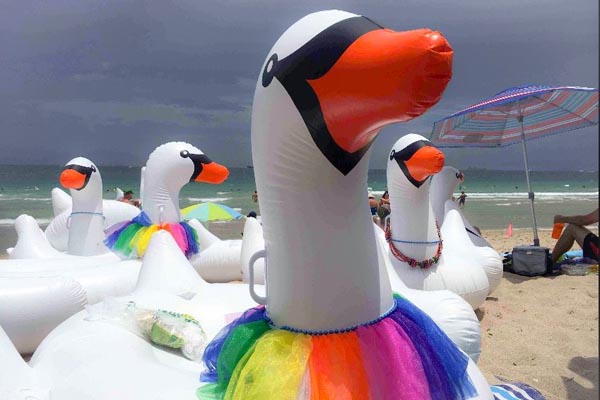 Fourth annual celebration brings together hundreds of LGBT+ attendees with Winged Floats. There is still time to jump on a plane at Gatwick and take a Norwegian Airlines flight direct to Fort Lauderdale for the Winged-Float celebration FlockFest, taking place on Sebastian Beach in Fort Lauderdale this Saturday, June 30 from 11am to 4pm.