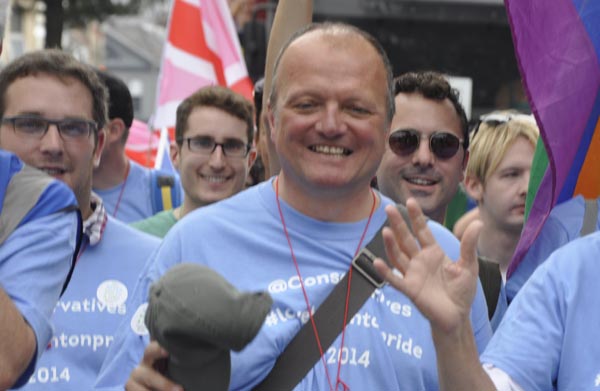 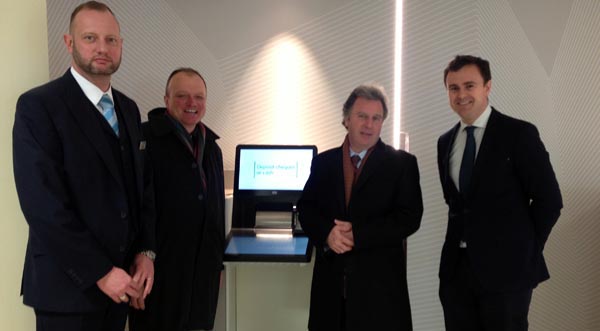 Oliver Letwin MP joined Conservative parliamentary candidate Graham Cox on a visit to the newly refurbished Hove branch of Barclays last week.
They met with local branch managers to discuss how the bank is focusing on customer service to build relationships in the community.
Barclays work alongside Credit Unions and Christian debt charities to try and identify customers who may be in financial difficulty and at risk of resorting to payday loans, to try to assist them.