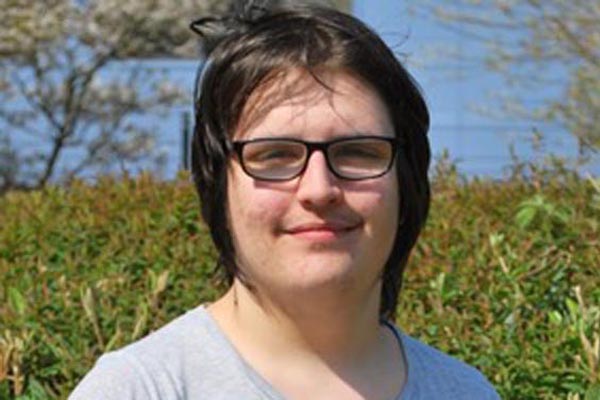 The European Court of Justice (ECJ) has ruled that a same-sex marriage concluded in one EU member state must be recognised by all the others, even where same sex marriage is not recognised. THE ruling will now allow same-sex couples from Northern Ireland who marry in other parts of the EU to have the same rights as their fellow Northern Irish citizens. 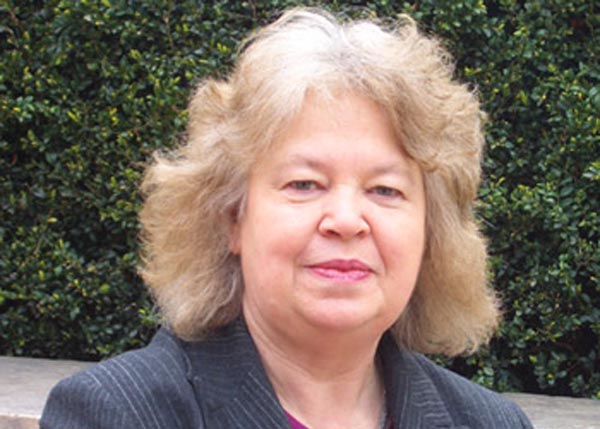 The European Court of Justice today a judgement today that refugees who claim asylum on the grounds that they are gay should not have to undergo ‘tests’ to prove their orientation. In this latest ruling, the court found that determining a refugee’s sexual orientation had to be consistent with EU law.