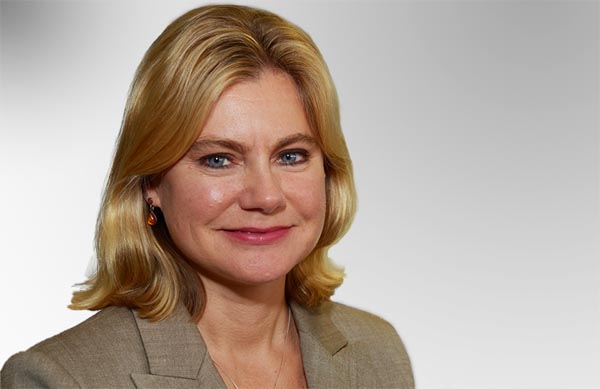 The Minister for Women and Equalities Justine Greening, has announced ahead of the 50th anniversary of the partial decriminalisation of homosexuality on July 28, new measures to deliver greater equality for LGBT+ people all over the country. Proposals to streamline and de-medicalise the process for changing gender will be part of a broad consultation of the legal system that underpins gender transition, the Gender Recognition Act.