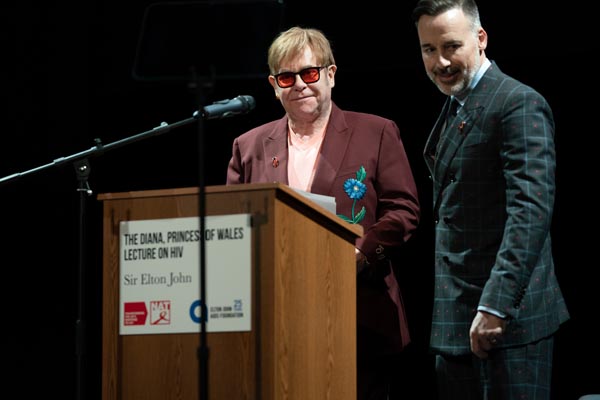 At yesterdays Diana, Princess of Wales Lecture on HIV, Sir Elton John called for renewed global action on HIV.
The landmark lecture, the latest in a series launched by NAT (National AIDS Trust) in memory of their late patron, Princess Diana, was delivered in partnership with the Elton John AIDS Foundation at the Institut Français in London, in front of an audience of politicians, health workers, journalists, civil society leaders, celebrities and people living with HIV. Sir Elton was following in the footsteps of Kofi Annan and Bill Clinton who delivered previous NAT lectures in Diana’s memory in 1999 and 2001, respectively. 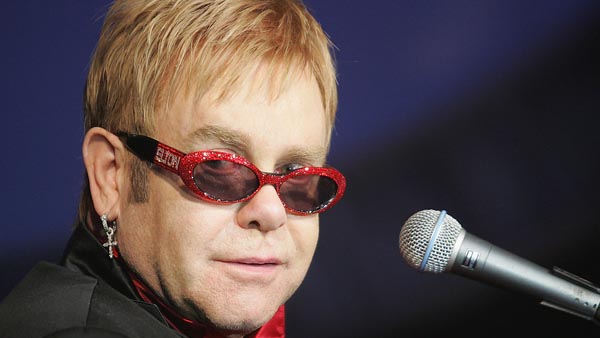 Sir Elton John will deliver The Diana, Princess of Wales Lecture on HIV to an invited audience of politicians, health workers, journalists, civil society leaders, celebrities and people living with HIV, on June 8, 2018 in London. 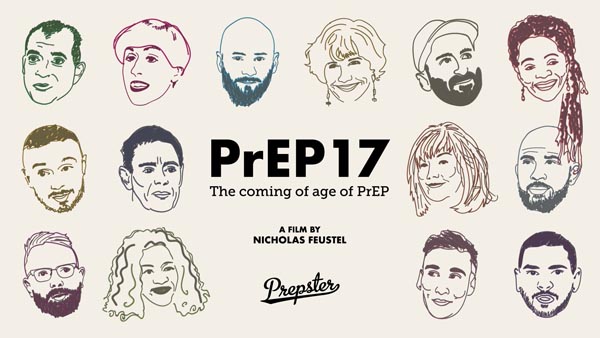 In 2015, film maker Nicholas Feustel made a documentary film about the England PROUD PrEP trial. The documentary was shown at community events across the UK, and formed the focus for PrEPster’s Pushing for PrEP community education events.