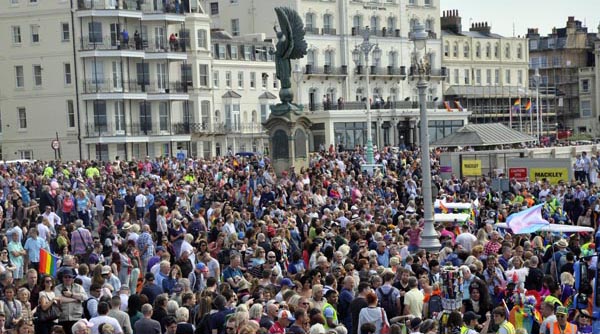 Bomb scare on seafront results in Pride Community Parade being re-routed along Western Road and through the city centre – residents and businesses in Hove treated to biggest free show in town. A suspicious package was discovered at 11.20am by a Pride Steward. Described as the size of a large can of lager, it was strapped to a street sign with gaffer tape. 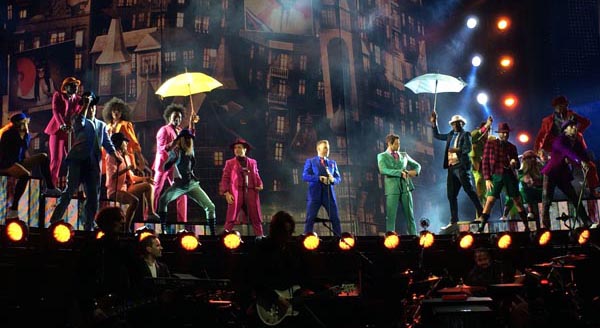 Jason Orange followed Robbie Williams in September last year and left the band, leaving Gary Barlow, Mark Owen and Howard Donald to go it alone. The show began with support from X Factor contestant and ‘Ghost’ singer Ella Henderson, who wowed the crowd with her powerful vocals. Ella gave an impressive performance, and didn’t seem phased even when the crowd went quiet during some of the unknown songs from her debut album.