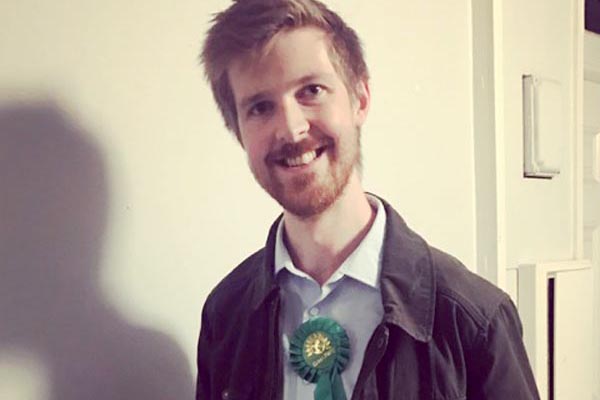 Brighton & Hove Green Party selects Ed Baker as its candidate for the upcoming East Brighton by-election, likely to be held in spring 2018. The by-election has been caused as a result of Lloyd Russell-Moyle the  Labour MP for Brighton Kemptown & Peacehaven standing down as the ward councillor following his election to Parliament in the 2017 general election. 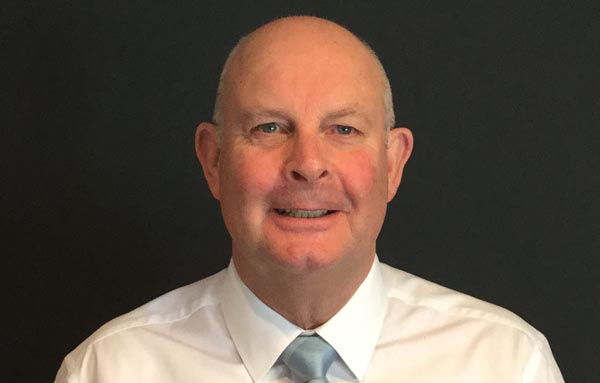 David Plant has been selected to stand as the Conservative candidate in the East Brighton by-election on August 4. Mr Plant is standing as a candidate as he passionately believes in East Brighton residents having a strong voice that is heard on Brighton and Hove City Council and that he can make a difference.