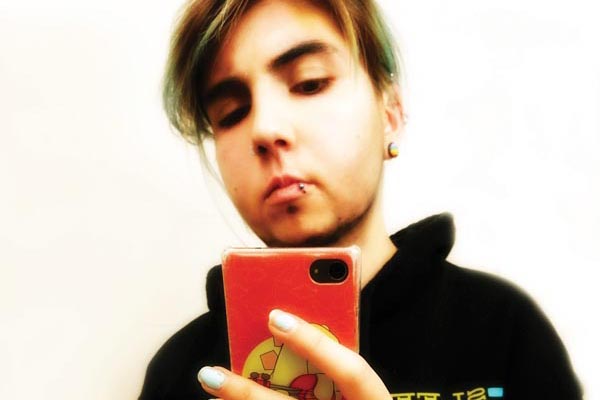 Who gets to do drag? A discussion of drag and its offshoots by Ray A J. So you wanna be a drag queen? One problem, you’re biologically female. Historically, the idea of a drag queen has been a strictly male dominated territory – you can get the female equivalent (drag king), but women aren’t usually allowed to be queens.