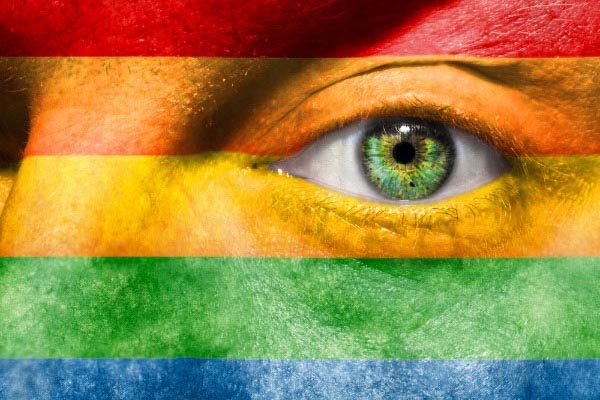 Despite a fairly normal childhood, I never really felt comfortable in my own skin. I started using drink and drugs in my teens, like everyone else. They solved my problem, and helped me to become the person I thought I wanted to be; I partied hard and believed I’d found the key to happiness and success. 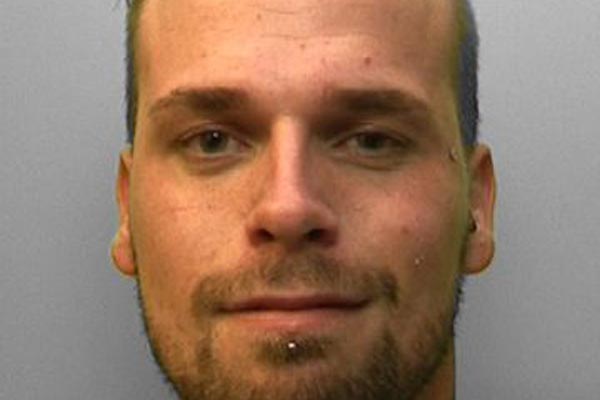