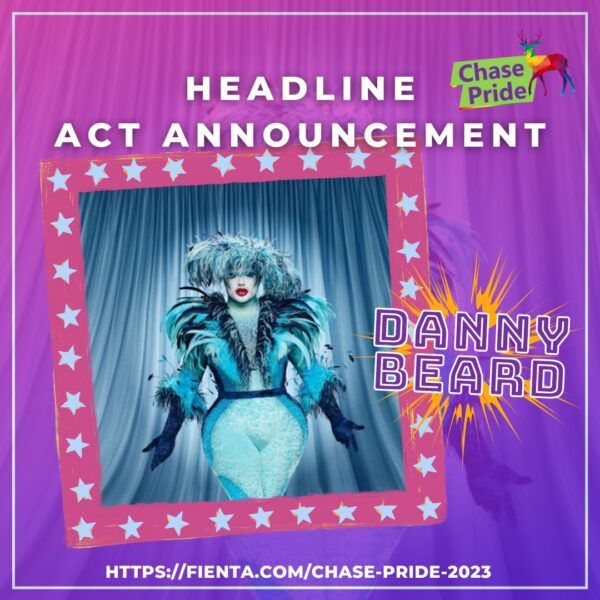 Following the finale of RuPaul’s Drag Race UK season four, in which Danny Beard snatched the crown and the title of the UK’s next drag superstar, Chase Pride could no longer keep the secret and revealed that they had booked Danny Beard as a headliner for the second year in a row.