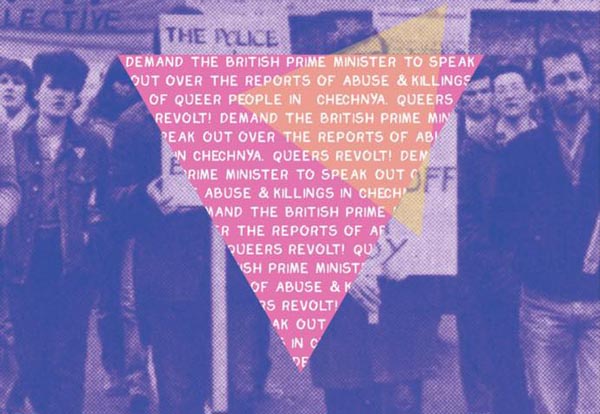 Organisers of a March against the persecution of queer people in Chechnya are demanding the British Prime Minister, Theresa May speak out over the reports of abuse and killing in Chechnya. 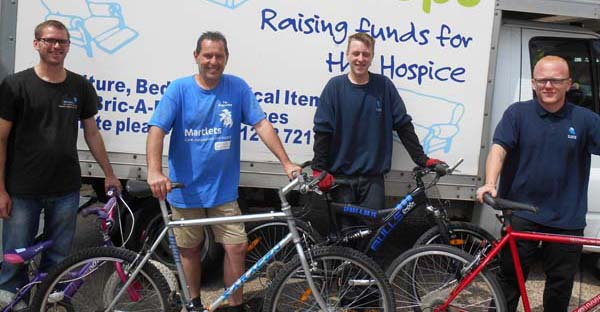 A new recycling project instigated by Martlets Hospice and Brighton Station is reaping great rewards. A perennial problem at Brighton Station has been bicycles abandoned in the station’s bicycle racks which previously had to be stored and then disposed of. A charity partnership between the Station and the Hospice has solved this problem as abandoned bicycles, which are not reclaimed after 3 months, are now donated to the Hospice for a brand new fundraising project.