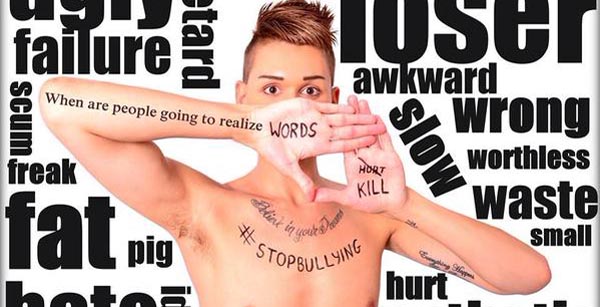 Danny Eade is the final Pride Ambassador for 2015 and will join David Raven, Alice Denny and Aneesa Chaudhry representing their respective communities at the front of the Pride Parade on August 1. 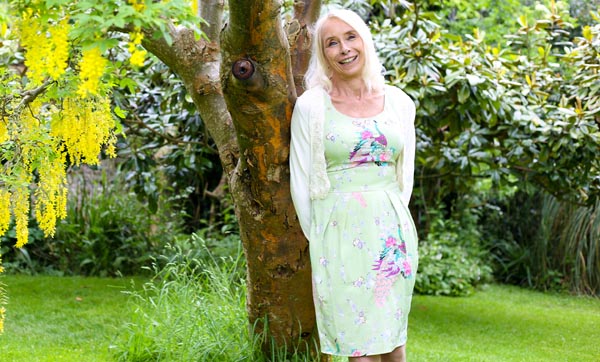 Alice Denny has been voted as the second Pride Ambassador for 2015 and will represent the trans community at the front of the Pride parade on August 1. Alice transitioned later in life than most after bringing up her children. She said her transition gave her a new lease in life, a new energy.