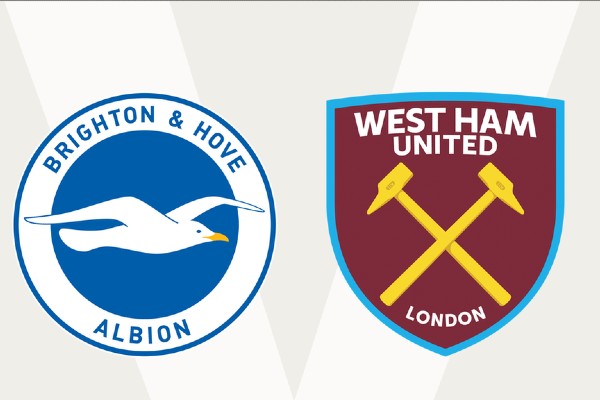 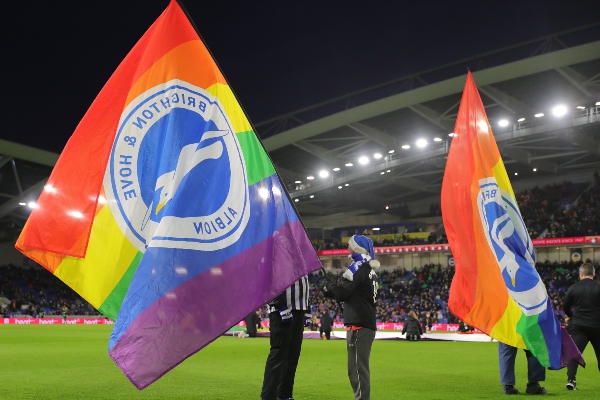 The beautiful game is changing

Alexander Smith talks to Gscene about how he first started watching ‘the Albion’ and praises the club’s work with the LGBT+ community. 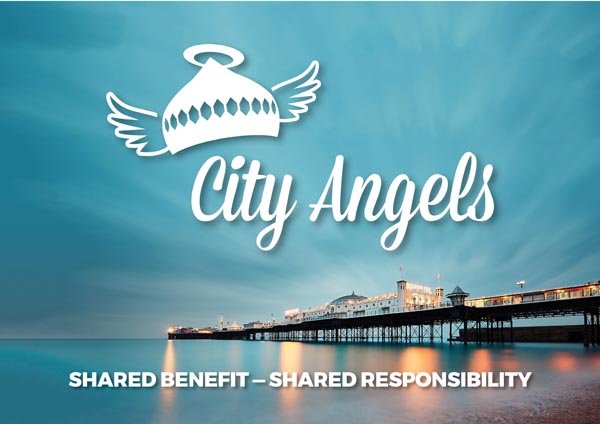 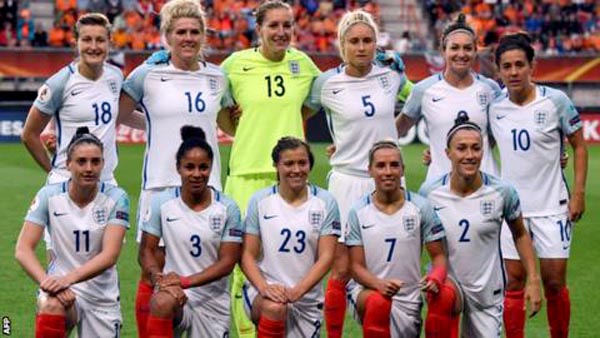 Football fans across Sussex have a unique opportunity to see the England Lionesses in action in Brighton & Hove this summer before they leave for the 2019 FIFA Women’s World Cup. 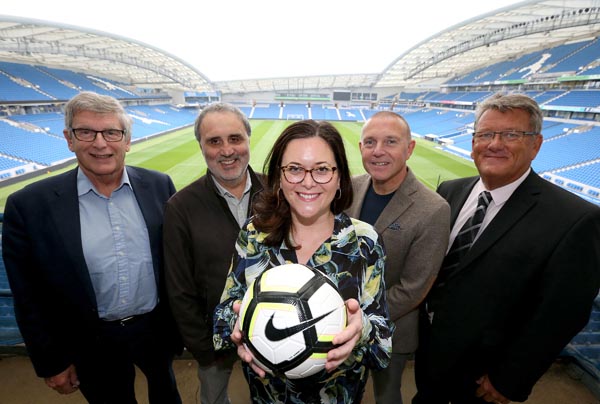 Brighton & Hove City Council has joined Brighton & Hove Albion F.C. and the Sussex County Football Association to support The FA’s bid to be a host city for the UEFA European Women’s Championship in 2021. 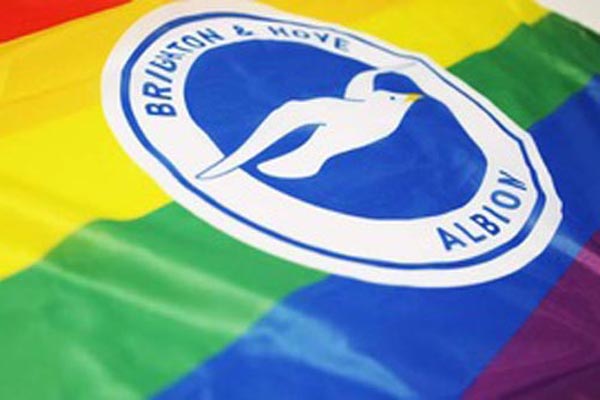 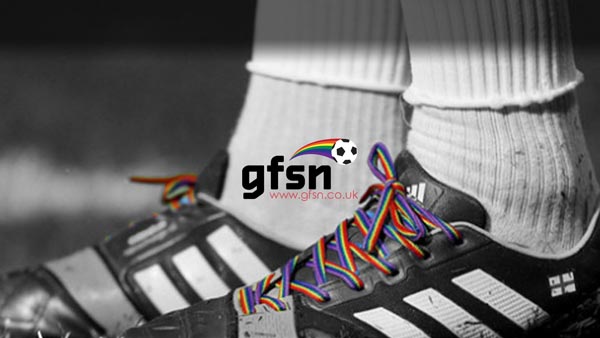 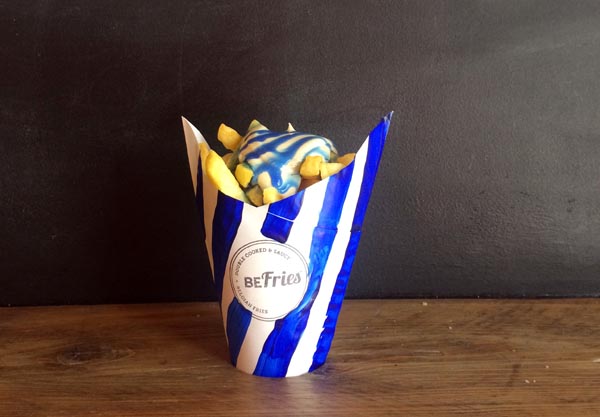 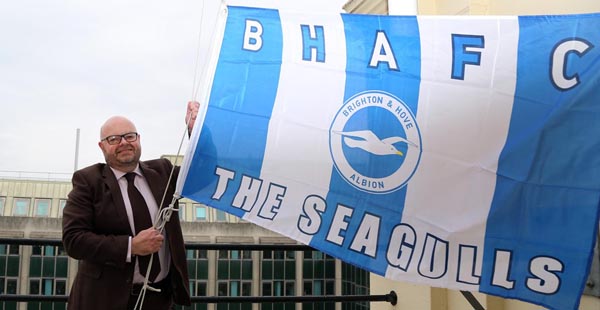 Brighton & Hove City Council will fly the flag for Brighton and Hove Albion as the team battles for promotion to the Premier League. The Club flag will fly from the council’s main offices, Kings House, on Hove seafront and at the two town halls of Brighton and Portslade until the promotion race is won; except for three dates when other flags are scheduled to be raised, including St Georges Day on April 23.