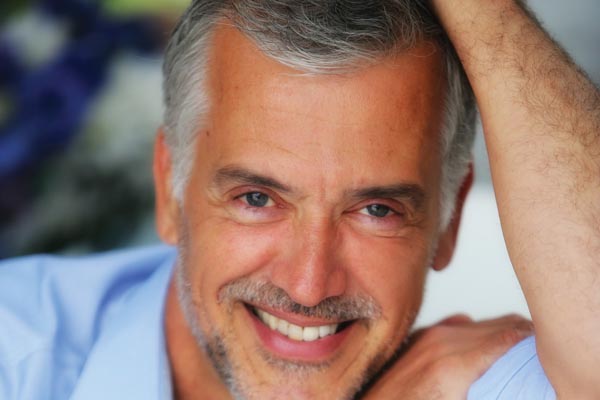 Hove-based musical theatre star, Mark Inscoe, is about to reprise his West End role of the transgender woman Bernadette in the stage version of Priscilla, Queen of the Desert, having played the role in London’s Palace Theatre nine years ago. Brian Butler talks to him about homophobic bullying at school, Les Mis, Sweeney Todd and Priscilla.