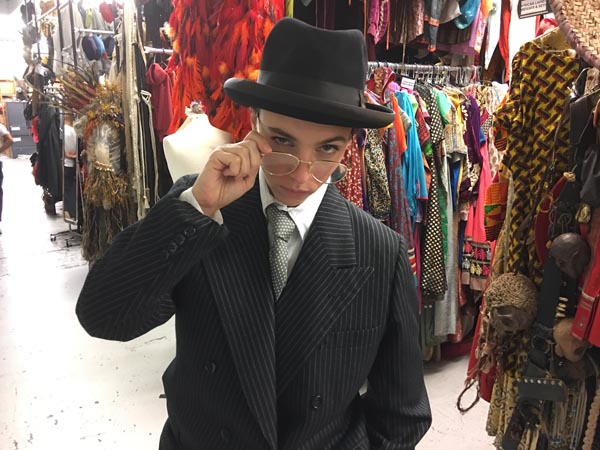 Brazilian actress Ana Luiza Ulsig flees Brazil’s Facist President to star in London stage play about how the LGBT+ Civil Rights Movement was established in Britain in the 1930s. Deptford Heritage Festival will mark the third LGBT+ History Month in February 2019 with Liberty, a new play by Ray Barron-Woolford exploring how the LGBT+ and Civil Rights movements were fought and won in 1930s Britain.