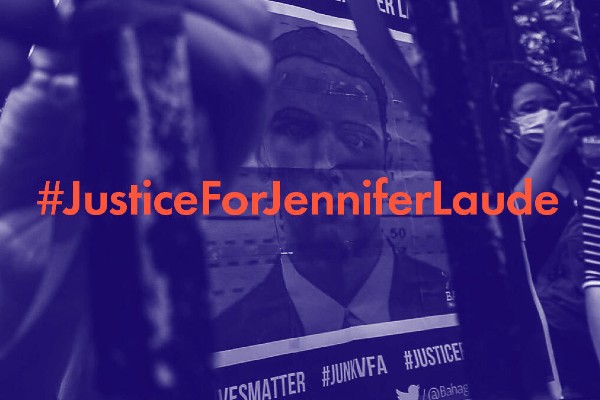 Lance Cpl. Joseph Scott Pemberton has been released and deported after the Philippines president excused him for killing trans woman Jennifer Laude in 2014. Pemberton was sent back to the US on Sunday 13 September after spending six years in prison. He had only served half of his sentence before president Rodrigo Duterte pardoned him last week, saying it was the ‘fair’ thing to do. Pemberton reportedly said he was ‘extremely grateful’ for release and ‘spent much time contemplating’ his crimes.

Pemberton fatally attacked Laude in an Olangapo City hotel after discovering she was transgender. He strangled Laude but claimed she was still alive when he left the room. Since his pardon and subsequent release, the hashtag #JusticeForJennifer has trended globally on Twitter. Filipino human rights group Karapatan condemned the release of Pemberton, saying it is ‘a despicable and shameless mockery of justice’.

Virginia Suarez, the Laude family’s lawyer, said she wishes Pemberton ‘peace of mind’ and hopes he has learned ‘the value of life and dignity regardless of gender and nationality’.