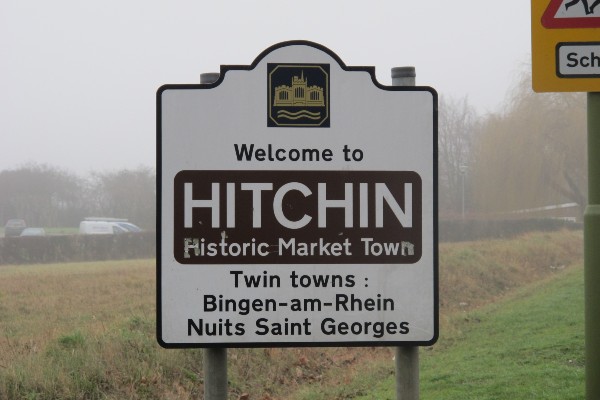 Two teenage girls, aged 17 and 19, were the victims of a suspected hate crime in Hitchin, Hertfordshire, after they were beaten and robbed by a gang of five people. The pair were attacked on August 13 at around 19.45 and were verbally abused before being physically attacked and having their phones and purses stolen. Both were hospitalised due to their injuries.

Speaking to a local radio station, detective constable Rebecca Robinson described the incident as an “unprovoked homophobic attack”, adding: “I would appeal to anyone who was in the town centre last night and who saw what happened or who has any information about the incident to please contact us [by reporting information online at https://orlo.uk/K9i0X].”

The attack comes less than a week after two men were physically and verbally assaulted in Bishop’s Stortford, Hertfordshire, in what is thought to have been another hate crime. One of the victims was left with facial fractures, with local authorities describing the attack as “unprovoked” and “despicable”.