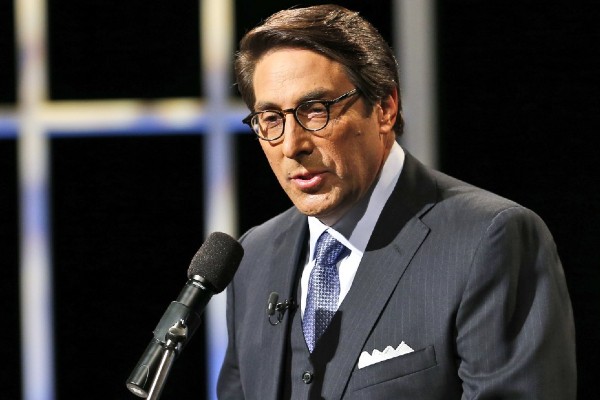 Jay Sekulow, a member of US Christian group American Centre for Law and Justice (ACLJ) and personal lawyer to president Donald Trump, has backed Poland’s new abortion restriction laws and contributed to the 28 groups who have spent $90 million pushing conservative anti-LGBTQ+ agendas in Europe. According to Time Magazine, the ACLJ and the Alliance Defending Freedom (ADF) have supported LGBTQ+ hate groups in the US and Europe, as well as endorsing the Polish government’s crackdown on the queer community.

Last Thursday, Poland’s highest court ruled against abortion of malformed foetuses in the latest restriction of women’s rights; the move was openly supported by Sekulow and the ACLJ. Neil Datta, head of the European Parliamentary Forum for Sexual and Reproductive Rights (EPF), told openDemocracy: “I think many people, including decision makers, should be very alarmed that US Christian right organisations are exporting their outdated views to Europe and are trying to influence European courts.”

He referred to Sekulow and the ACLJ’s activity as “crusades against women’s and LGBTQ+ rights” which “are trying to undermine democracy, liberalism and human rights.” Sekulow nor Trump have not commented on the situation.