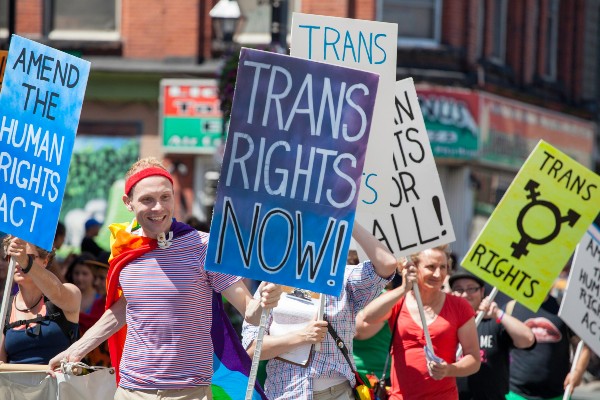 Puerto Rican trans woman Nicole López, 33, was hospitalised on Thursday 8 October after being beaten and stabbed in the latest incident of violence against the trans community on the island. According to ABC News, López told local police she was attacked after an argument in her home shortly after midnight, but no further details have been released to the public. López’s friends said her skull was left fractured from the beating and she will be needing facial reconstruction surgery.

Six trans Puerto Rican trans people have been killed so far in 2020; López’s attack came only several days after another trans woman, Michellyn Ramos Vargas, was killed in what is suspected to be a hate crime. The US has also been experiencing an increase in violence towards the trans community; the Human Rights Campaign (HCR) estimates at least 31 trans people have been killed so far in 2020 which is greater than the total number killed in all of 2019. The majority of victims were trans women of colour.

The HCR said: “These victims, like all of us, are loving partners, parents, family members, friends and community members. They worked, went to school and attended houses of worship. They were real people – people who did not deserve to have their lives taken from them.”