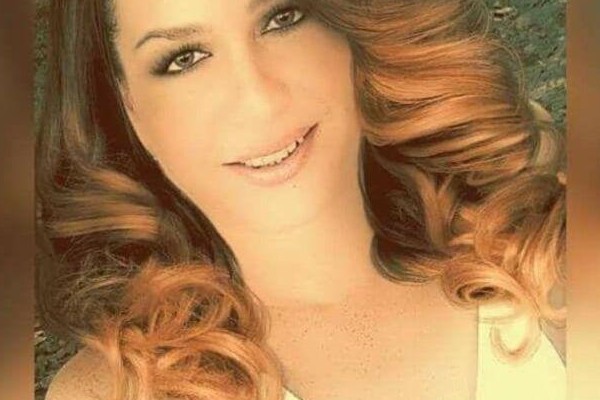 Michellyn Ramos Vargas, 35, is the sixth known trans person to have been murdered in Puerto Rico this year. According to Puerto Rican news outlet El Vocero, Vargas – who was studying nursing and working in a factory in Sabana Grande – was found dead with head wounds at 6.15am on Wednesday 30 September near a road extending from San Germán to Hormigueros on the island’s west coast.

Her body was identified by family members who said she lived in the nearby municipality of Lajas. Police have not yet identified any suspects and have not stated whether the murder is being treated as a hate crime. Pedro Julio Serrano, LGBTQ+ rights activist and executive director of the community organisation Puerto Rico Para Tod@s, told The Americano: “They are violating us, they are hunting us, and they are murdering us while Wanda Vázquez [Puerto Rico’s governor] and her government look the other way”. Serrano also tweeted demanding justice for Michellyn.

Violence against the global trans community has increased within the last year. The Human Rights Campaign (HCR) estimates in 2020 so far, 29 trans people have been killed in the US alone, which is greater than the total number killed in all of 2019. The HCR also notes some cases of violence may go unreported.