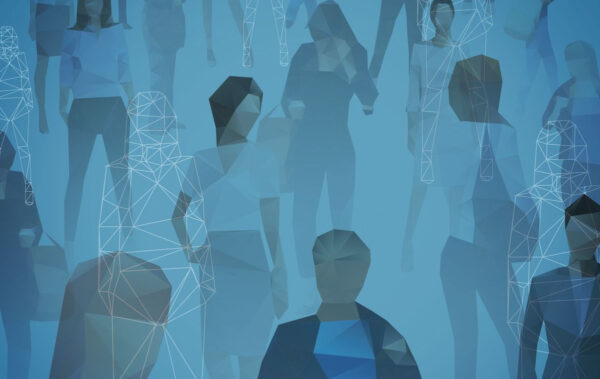 The DIVA Power List, which celebrates LGBTQI women and non-binary people across screen, music, sport and more, this year includes 100 fabulous trailblazers doing their bit for their community.

Launched in connection with #LesbianVisibilityWeek and powered by DIVA and Stonewall, the Power List is designed to uplift, spotlight and show solidarity with LGBTQI women and non-binary people in all their forms – whether lesbian, bisexual, pansexual, queer, trans, intersex, ace or aro.

DIVA said: “DIVA will forever remain committed to representing everyone in our community. When we stand in solidarity and in peace with one another, we can achieve fantastic things. The individuals on this list are symbolic of that. Whilst things aren’t perfect and we’ve still so many barriers to break down, LGBTQI women and non-binary people are increasingly visible. We’ve always been there, but now, we’ve a voice.

“We’re doctors; lawyers; influencers, and more. But that’s not to say that everything is perfect: lists only go some way to recognising the struggle that so many have undergone. Visibility isn’t an option for everyone, and LGBTQI experiences diverge depending on race, class, wealth, and disability.”

DIVA continued: “The DIVA Power List is part of our wider pledge to uplift underrepresented groups and to make the unheard voices, heard. Our rights are not guaranteed: they can be threatened, as witnessed with the UK Government’s refusal to include trans and intersex people in the Conversion Therapy Ban. Now more than ever, we need to shout at the top of our lungs and the DIVA Power List goes some way towards doing that.”