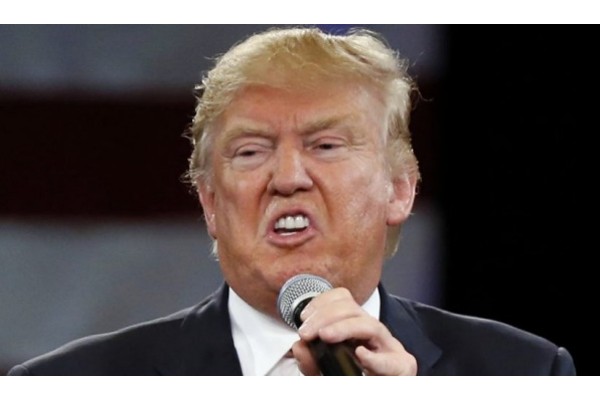 A new study, published in the December 2021 edition of Economics and Human Biology, found the amount of LGBTQ+ people in the US experiencing “extreme mental distress” increased during Donald Trump’s presidency. After examining data on over 1 million Americans between 2014 and 2019, researchers found that 12% of LGBTQ+ people were experiencing extremely poor mental health in 2019 after Trump took his place in office, compared to 8% in 2014.

Lead researcher, Masanori Kuroki, said that although the study shows a decline in LGBTQ+ mental wellbeing, it “by no means definitive proof that Trump and his administration” were the cause. He added: “Nuance is required when interpreting the results, as it is premature to treat the estimates as causal and attribute them to the rise and presidency of Trump.” However, he concluded the findings clearly demonstrate that “mental health among LGBTQ people has been deteriorating since early 2016”, whether this be related to Trump’s presidency or not.

Throughout Donald Trump’s time as US president, the LGBTQ+ community experienced numerous political attacks, such as attempting to ban trans people from joining the military. After replacing Trump in January 2021, Joe Biden has reversed a handful of Trump-era regulations, as well as signing an order to protect LGBTQ+ people from employment discrimination. President of the Human Rights Campaign, Alphonso David, described this as  “the most substantive, wide-ranging executive order concerning sexual orientation and gender identity ever issued by a United States president.”.