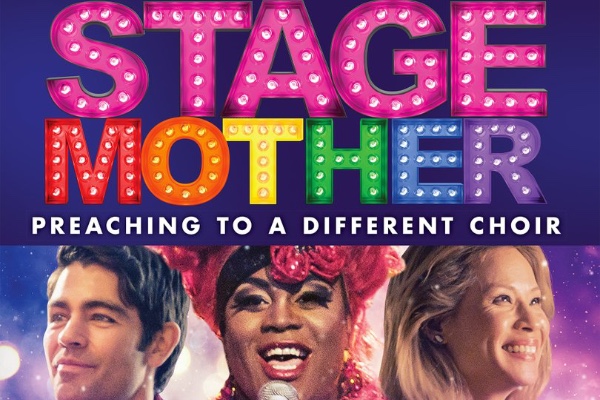 Stage Mother, a new LGBTQ+ film that will be released when cinemas reopen next month, will be the first UK film release to feature trans actress Mya Taylor since her award-winning debut in Tangerine.

The film ​tells the story of a conservative Texas mother (Jacki Weaver) who inherits her recently deceased son’s drag club in San Francisco and grows to understand his community while battling to save the venue he and his partner worked so hard for.

In this raucous, racy new environment, she begins to open up and find new meaning for her life, even becoming a mother-figure to the club’s flamboyant performers… until a surprise visit threatens to upend her new life.