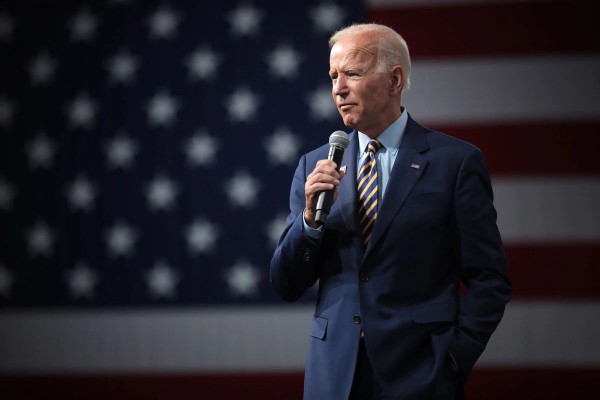 The Biden Administration has withdrawn government support for a lawsuit in Connecticut which is seeking to ban trans athletes from participating in school sporting teams which align with their gender identity. According to NBC Los Angeles, the lawsuit was brought about last year by a group of cisgender runners who argued they were ‘deprived of wins’ due to trans inclusion in sports. At the time, the previous attorney general, William Barr, signed a statement of interest in the lawsuit, arguing trans athletes were ‘restricting equal opportunities’ for cis girls and women.

However, the US Justice Department and the Education Department’s Office for Civil Rights withdrew any government support for the case ahead of a hearing scheduled for Friday 26 February. Connecticut attorney John Durham retracted Barr’s previous statement of interest and said: “The government has reconsidered the matter.” Attorney general William Tong expressed his support for the decision, saying: “Transgender girls are girls and every woman and girl deserves protection against discrimination. Period.”

The order came about after over 20 states introduced anti-trans bills, the majority of which target trans athletes. Despite the increasing hostility towards young trans people, a recent report by the Centre for American Progress (CAP) found trans inclusion in school sports poses no threat to cisgender youth. It suggested anti-trans rhetoric relies on “scare tactics, stereotypes, and unwarranted claims that transgender women have a physiological advantage over cisgender women.”