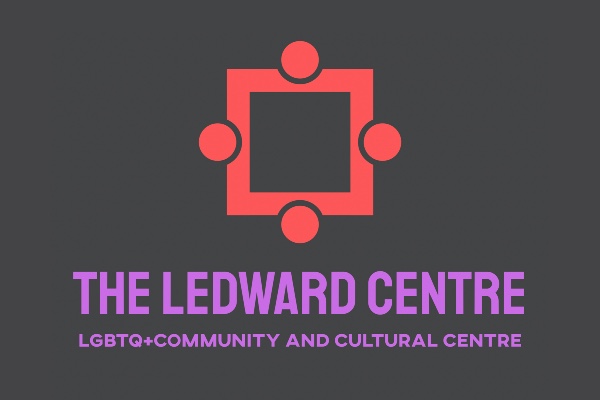 After years of searching and negotiating, one of the late James Ledward’s dreams looks about to come true.

The benefits of an LGBTQ+ Community Centre were first mooted in the Count Me In Too report ten years ago. James, along with Chris Gull, chair of the Brighton Rainbow Fund, started looking in earnest for suitable premises four years ago, and at last it looks as though the perfect place has been found.

Subject to contracts being signed and necessary change of use permissions granted, those premises are in Jubilee Street, right next door to Jubilee Library.

Chris Gull said: ‘As time has gone on the potential of what this new centre could contain has grown. We are envisioning a community café, LGBTQ+ bookshop, exhibition foyer, studio theatre, meeting room/cinema, classrooms, office for Gscene, community radio station… so it’s grown from a Community Centre to be more.

‘The space will be known as The Ledward Centre, LGBTQ+ Community and Cultural Centre.

‘They say ‘It takes a village’ but now that we have almost certainly secured the premises, ‘It’s going to take a Community’ to realise the project. It really will be all hands to the deck, and we’re now asking everybody who would like to be involved in this exciting venture to let us know what they can offer, as volunteers where possible, both in creating it and then being part of the team.

‘In these early stages we particularly need the services of a solicitor willing to do the conveyancing of the lease (pro bono if possible).

‘Moving on we will need trustees for the Community Interest Company that we’ve formed, a working party to include those who can help in planning, project managing, architects, designers, project managers, accountants, fundraisers, builders, shopfitters, and volunteers who can bring time, energy and life experience to move this all forward.

“If you can help, please complete this short form and we’ll get in touch with you.

‘Please put the word around.’